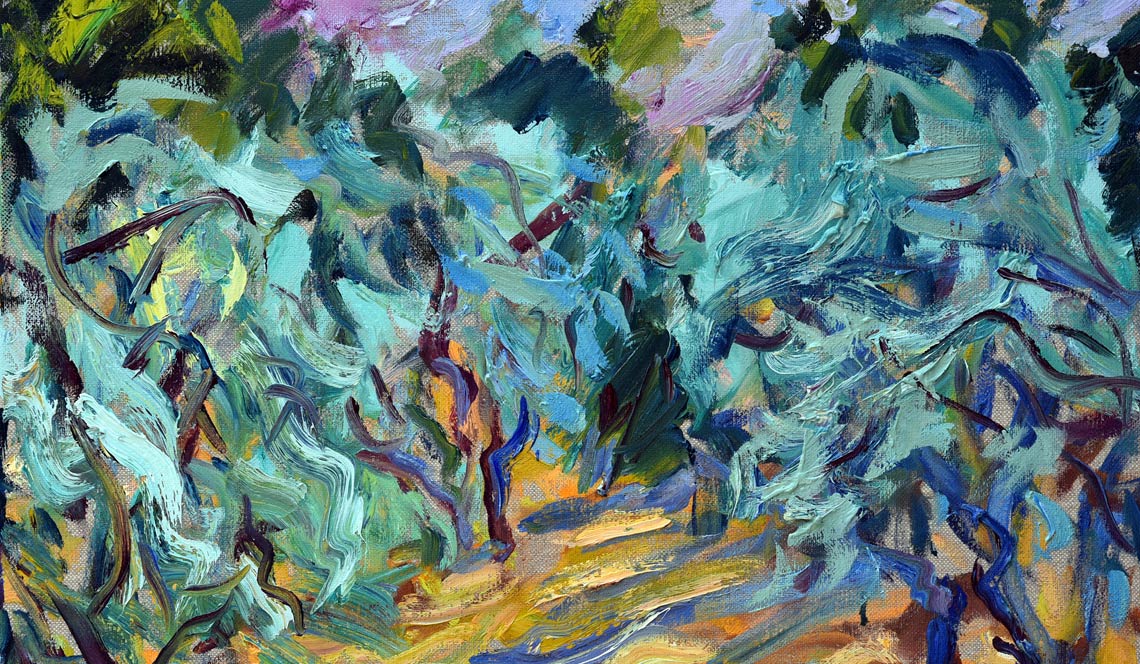 
To commemorate this significant anniversary, Jill would like to share with her readers a series of blog posts composed of 40 entries that she will share throughout the year. She would like to invite you to look back on this journey along with her, as though flipping through a photo album or a scrapbook. This series of publications will touch on some of Jill’s fond and poignant memories of her life in France.

Many of you know how Jill ended up in France. Enticed by her love of art, and wanting to seek out where Cézanne and Van Gogh had lived and painted, she registered for a six-week art program in Aix-en-Provence just after graduating college. Then as destiny would have it, she fell in love with Provence, even deeper in love with art, and possibly even deeper with her now husband, Serge. She then signed on for a year of further art studies at The Marchutz School of Painting and Drawing in Aix. It was there that she learned to paint “en plein air” in the tradition of Cézanne. Little did she know that because of this experience, the trajectory of her path would be changed forever.

August of 1981 Jill was out of college, out of art school and wanting to embrace the life of a true artist. But how to go about it? With her father’s words echoing in her mind, “if you want to stay in France, you will have to learn to paint extravagantly, but live frugally”, she set about doing just that.

The first mission she gave herself was to improve upon her artistic weakness: drawing. In art school she had read Rembrandt’s biography, and how he had overcome his own artistic shortcomings. He did this by learning the discipline of drawing every day. For two years Jill focused purely on drawing as much as possible, everywhere she found herself. She eliminated oil painting from her practice entirely, and dedicated herself to drawing lines on paper. Through watercolor she continued with drawing and color, learning to let the lines and the color create the shadows and negative spaces, allowing the paper to be the light.

For two consecutive years, she woke up early for morning prayer at Saint Jean de Malte, after which she spent her mornings drawing workers in the streets. She would then make her daily trek outside of Aix to the Château Noir, the studio where Paul Cézanne had painted from 1865 to 1898. There she would meet a group of female artist friends for lunch and an afternoon of work. Listening to classical music, they spent their afternoons drawing portraits and fine-tuning their technique. Each evening brought Jill back into Aix where she would resume her sketches and drawings of the street workers. 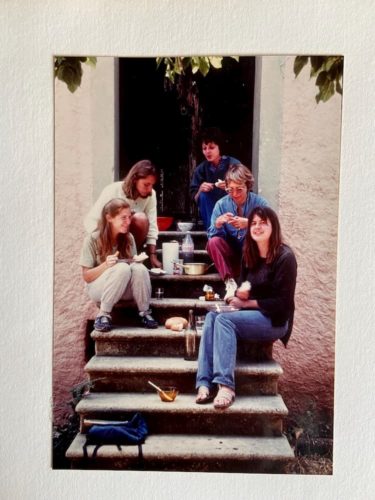 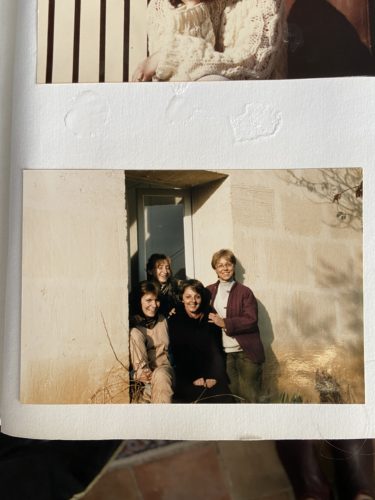 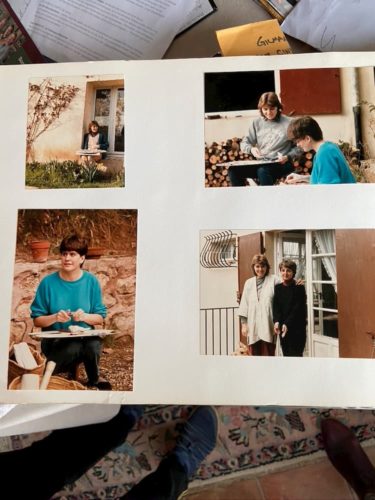 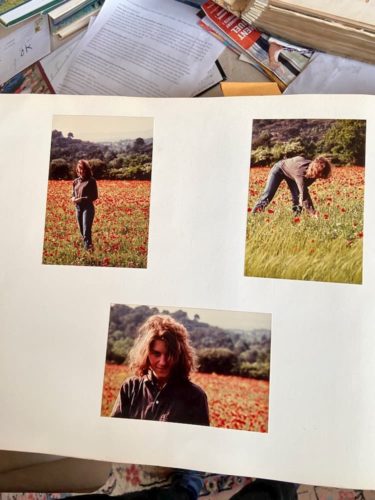 Jill in the poppy fields
+ 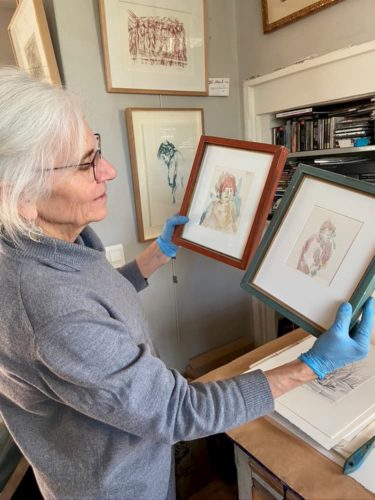 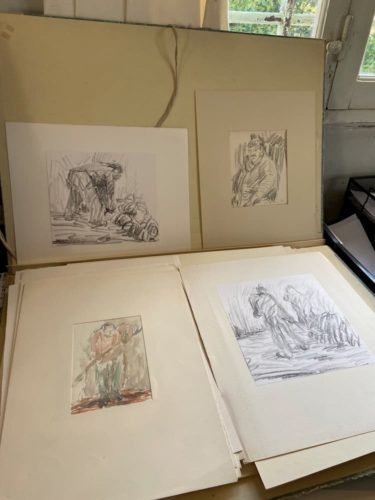 2 thoughts on “1. Introduction to 40 Years in France Series”

Are you ready for a
unique experience? 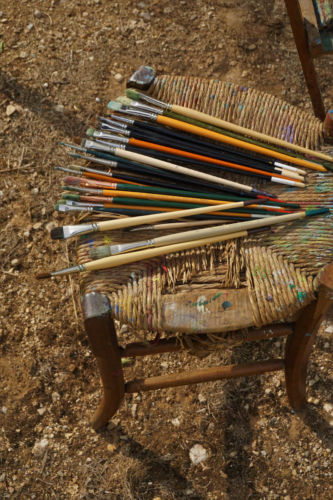 Scroll back to top
We use cookies to ensure that we give you the best experience on our website. If you continue to use this site we will assume that you are happy with it.OkNoPrivacy policy